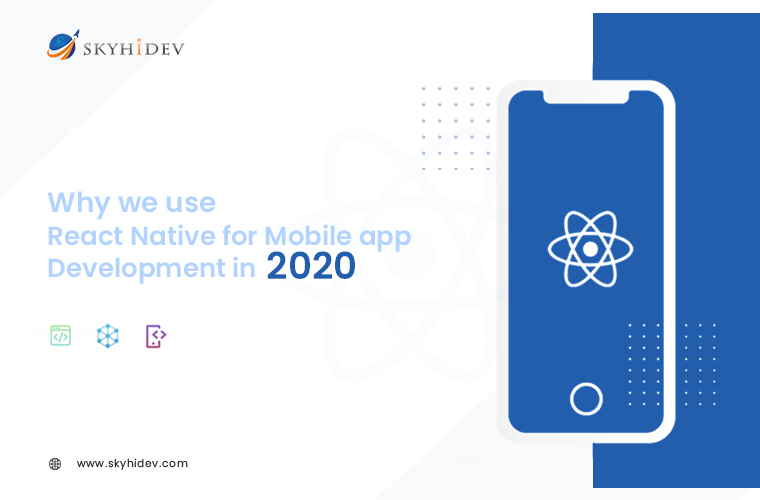 Why We Use React Native For Mobile App Development in 2020

Today, we live in a century where the growth of technology is rapid. The scenario of one phone to a family has changed to each person with their mobile phones. Similarly, the use of mobile phones has changed from telecommunication purposes to many more by now. Smartphones and mobile apps now bring in goods and services in just a finger touch. The services we receive with mobile apps are plenty and that has made mobile phones like a vital part of our day to day activities. In this article, we discuss React Native as it is a mobile application framework. We will see what React Native is and why is it significant in detail.

What is React Native?

Here are a few of the reasons mentioning why you should be using React Native for mobile app development.

Choosing React Native for mobile app development can help save money and time. You can develop faster and stay longer with React Native and so you can achieve the returns faster. This makes your companies survival in more ease.

When a mobile app is developed in React Native, you can use the same code for both android and iOS platforms. This means the app developed will have the same performance without making any changes in the code.

Any complex tasks can be performed in React Native mobile app, with simple codes. The developers can make use of a feature called ‘Live Reload’. This allows them to make changes in code and load the app simultaneously.

The modules and codes are available in lucid. This means any developer can understand and deal with these codes that run the application. There is no need for a core developer to handle the apps.

The transparent framework and well-divided modules make the 3rd party involvement easy. The native modules can connect to the 3rd party plug-in without using WebView.

Day by day developing the framework will include solutions to every problem making it hard for any developer to resist. The simplicity in generating codes makes it sure that React Native will last long.

Now we will see the advantages as a developer of using React Native for mobile app development.

As mentioned earlier React native is an open-source platform. This means every documentation related to it is openly available for free for anyone intending to use it for mobile app development. Besides, you can find a solution to any challenges you meet in development online. Apart from all, the developers can share their experiences when they try something new and get recognition for the same.

To develop the same app in two different OS, when with React Native more than 90% the same code itself can be used. As said earlier can cut short both the time and cost spend by half. Also, React Native has an open-source library of pre-defined components that can deploy in your app. This could again speed up the process of app development.

Being declarative the program describes what to do more than how to do, which is like the opposite of imperative style. This style makes the code flexible and transparent to the developers, enabling them to easily understand the program and the code.

It was Facebook’s Hackathon Project that introduced the React Native to meet the company’s needs. It later got expanded for mobile app development for both iOS and Android apps. Originally, the React Native framework was meant only for iOS apps. However, with the support of the android system now the library can support UI for both platforms. It was with React Native framework they developed Ad Manager App. Hence, the same team of developers made it for both the iOS and Android versions. Using React Native has improved their performance better than before.

Instagram integrated React Native with its existing native from the simplest view one could imagine. When using React Native more than 90% of the code is the same for iOS and Android. Due to this reason their team could deliver their app much faster than before. This was the main reason that made Instagram choose to React Native.

On concluding we can say that to develop an app that is all time and multidimensional the best choice to make is React Native. Whether you have a start-up or you are an established business monk, you will intend to have a mobile app too rather than just a website. Considering the memory requirements to code reusability and time and cost React Native mobile app is the best choice you can make in mobile app development. 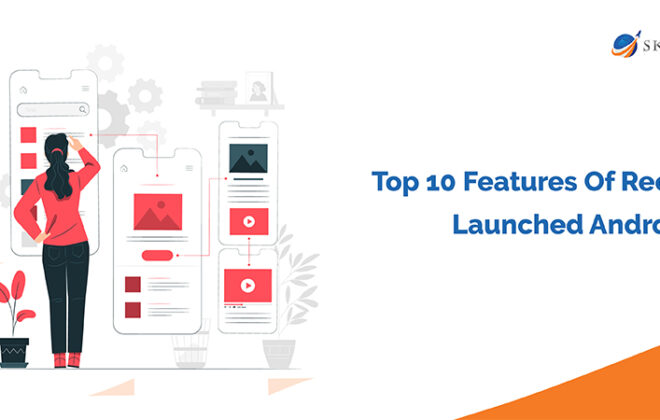 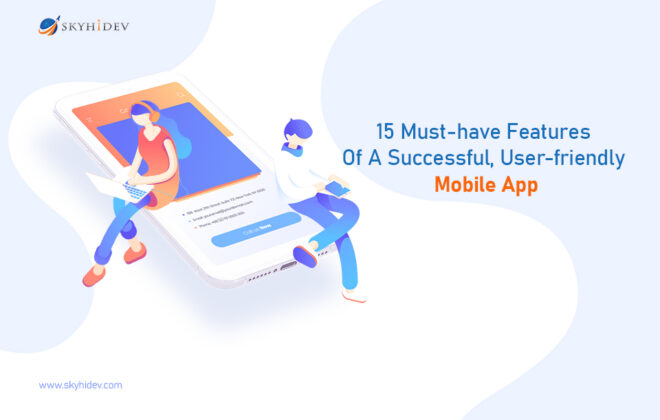 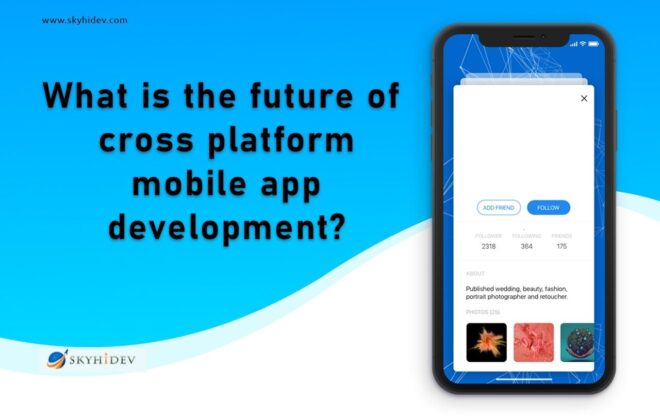