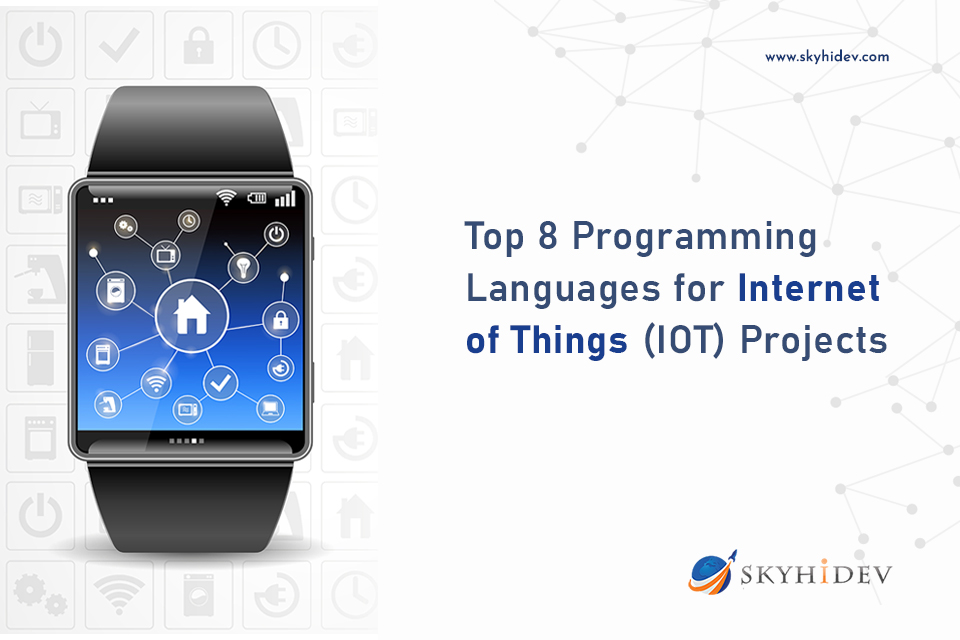 So far we know that the Internet of Things (IoT) is concerned with the network of physical devices that are additionally embedded with several technologies to connect, communicate and share the data to accomplish a purpose over the network. The major components of the IoT are connectivity, integration, cloud computing, sensing, & yes various others also come into the list. Moving on to the technology it has applications in multiple areas beginning from Smart Homes, Health Care, Automation, Retail, etc. with zero uncertainty one can say that the Internet of Things is the next big thing in the Information Technology industry. Most of the developers and technical enthusiasts have now turned their focus on learning the new skills required to pursue a career related to IoT. In this blog, we list down the 8 popular open-source programming languages used for IoT development.

Java is one of the top most popular programming languages with immense support from developer communities. If you are a beginner at IoT project development, Java can be a good choice for you to start as you can learn it pretty easily. A plus point with Java is that it offers network portability making it the perfect language for ensuring two or more devices to communicate.

Python is a famous multipurpose programming language that you should take into consideration. It was initially focused on web applications development and with a strong developer community, the language has evolved. Python is a suggestable choice as it is easy to learn and has a simple syntax that emphasizes code readability. It supports more than one programming paradigm including object-oriented, procedural, functional, logical, etc.

JavaScript is a universal programming language that started out as a simple scripting language. However, today it’s found everywhere; from the web, mobile apps, to desktop apps, TV, and even on server-side programming. Given that it wants a virtual engine to function when it comes to IoT, JavaScript is one of the most used gateway hubs for aggregating data, as well as on the server-side for storing the data.

Go or Golang is another low-level language. It was developed by Google and is syntactically similar to C. However, some improvements were added. Unlike C, it has implementations for features like memory safety, garbage collection, and structural typing. It is a multi-paradigm language that can support concurrent, functional, imperative, and object-oriented programming. A list of devices supporting the Go language adds ARDrone, Arduino, Bluetooth LE, etc.

Swift is the programming language known for developing macOS and Apple iOS applications. Apple started to grow into the smart home industry with the ambition of becoming a leader in the industry. For that, they were working on libraries and SDKs for developers who want to interact with Apple’s central home hub or work on IoT devices.

PHP is extremely popular on the web. Now the popular language is finding usages in the IoT industry. Since PHP is an interpreted language, it requires a server to run. This indicates embedding a server stack such as XAMPP on a device is necessary. Considering this point, PHP may not be appropriate for small sensors.

As IoT usage increases day by day, probably more programming languages will continue to join the ecosystem, giving developers more options and alternatives to choose from. In the meanwhile, more data continues to be collected on how users interact with the IoT device. We need to analyze the purpose of an IoT project before we can know which language is more suitable for which IoT product or service. All the languages listed above are appropriate but finding the best requires more study. When choosing a language, consult the developers at Skyhidev, the top app development company in Toronto, and make certain whether your choice helps you as a developer meet the specific requirements of the application. 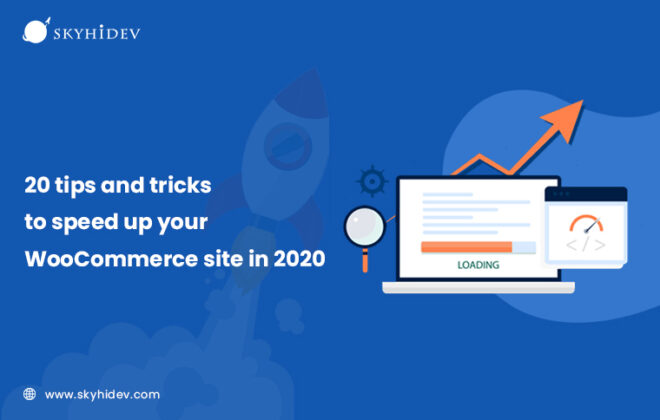 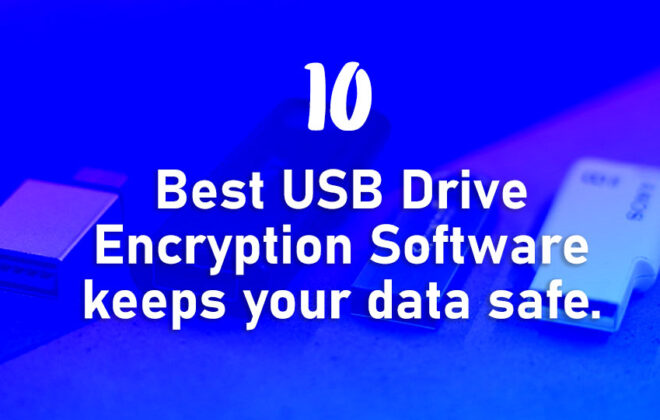 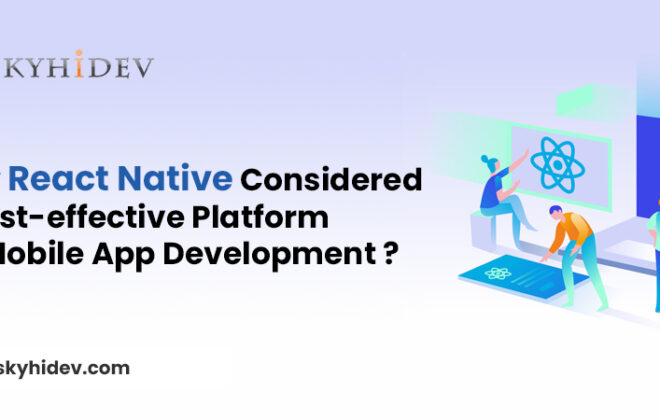